For the past eight years Misha Teasdale and his wife Lauren, Greenpop’s custodians and fearless leaders in chief, have been organising the annual replant of the ancient indigenous forest, which has been shrinking for the past five million years. First as a result of the success of fynbos, which thrived, particularly after veld fires (which were devastating for the forest). And later colonisation and deforestation to make room for agricultural plains.

Well this past weekend, for the first time in the (roundabout) five million years the Platbos Forest near Franskraal was actually expanded. This is because previous Reforest Festivals have primarily busied themselves patching up some damaged parts of the forest.

It was a glorious occasion, with hundreds of kids and their accompanying adults getting delightfully dusted in the dirt. In all around 3 000 trees were planted, all of them individually seeded from the trees indigenous to the natural forest. The experience offered was a heedy mix of education and a feeling of accomplishing, with at least a semblance of atoning for our own carbon footprints. 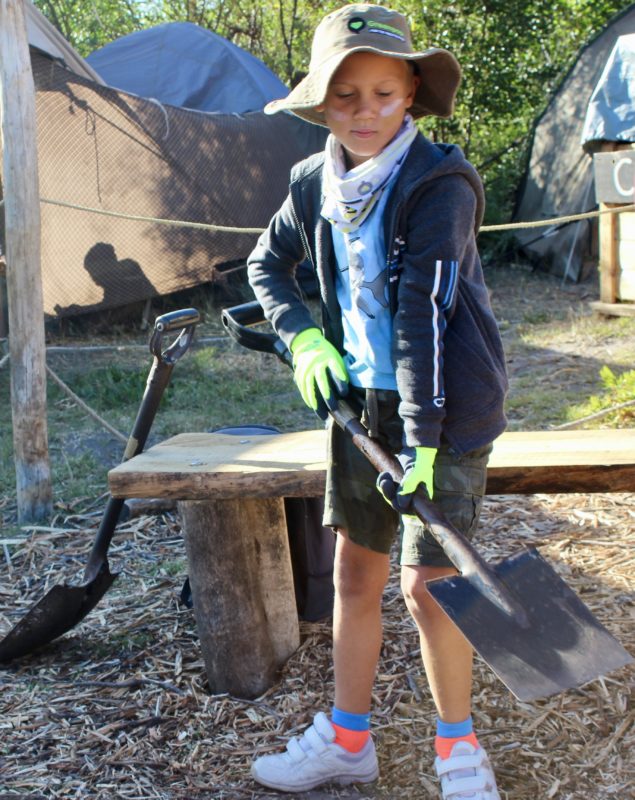 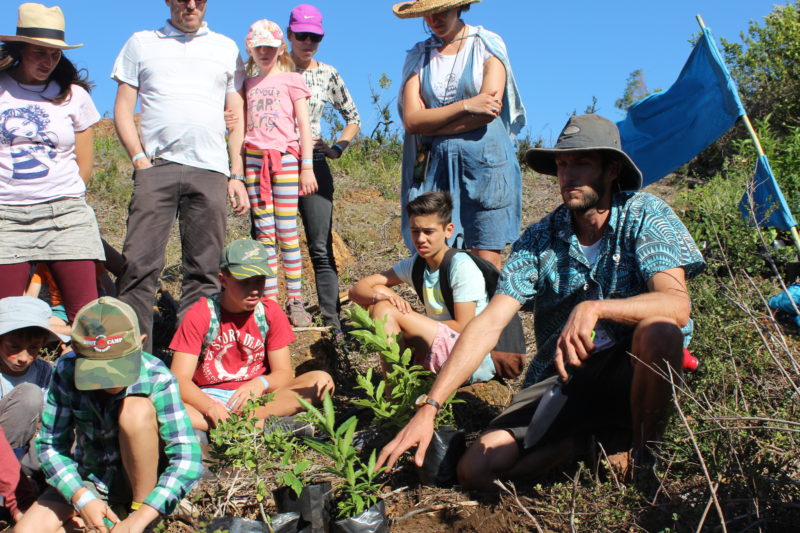 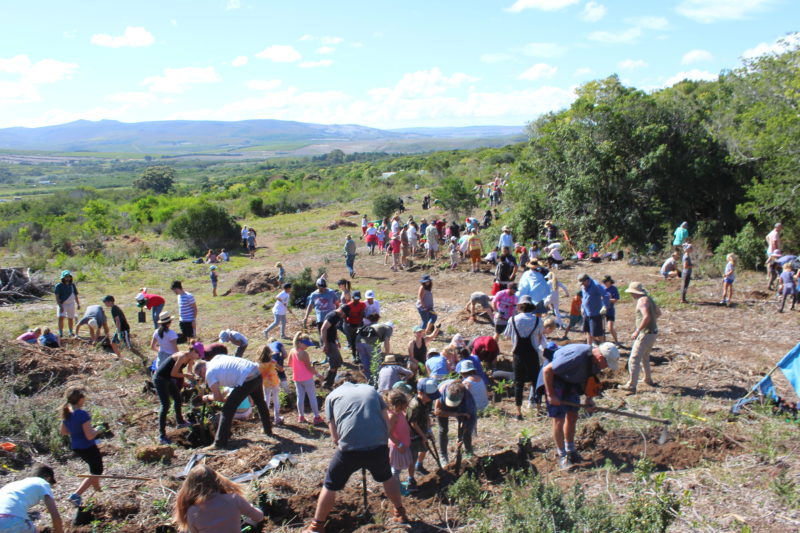 Furthermore, the weekend included performances by musicians, puppeteers and actors. There was tree planting, waste-management demonstrations and all manner of talks dealing with ecology, environmental impact and waste reduction. In fact Reforest Fest is a zero waste zone, meaning there are no bins, you are requested to use your own cups and bowls at vendors and every bit of plastic (and other) waste that you create is either recycled, reused, composted or turned into pig feed – they really do eat just about anything.

Amongst the vendors and food trucks (of which Happy Earth People were one) there was not a single piece of meat on offer. The food offerings, almost without exception, were all sustainable, healthy and environmentally conscious. Numerous punters who we spoke to were also amazed at the wonderful variety that was on offer in spite of the fact that no animal flesh was on offer. It’s amazing to see how perceptions gradually change in these types of spaces. The great hope is that people take their newfound philosophies home with them and help to educate others on the importance of sustainability. 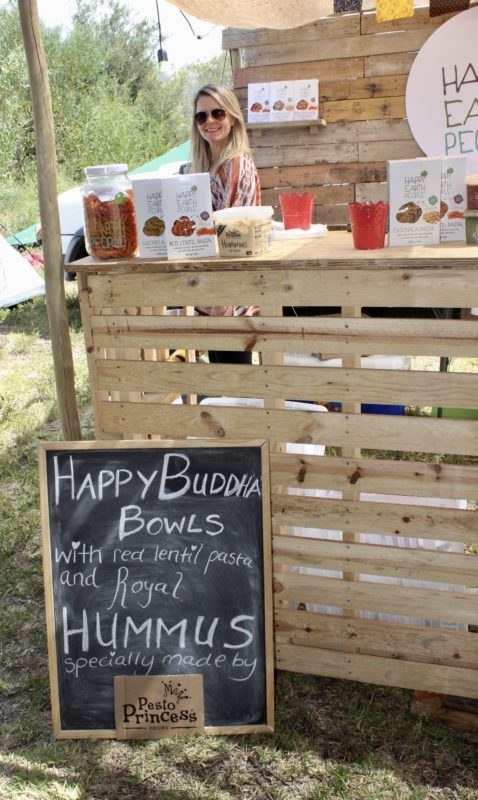 A very special mention has to go to the wonderful trees in the forest. Particularly the splendor of the eight hundred-year-old climbing tree at the fire pit in the forest clearing used for many of the stalls. And also the thousand–year-old grandma milkwood in the forest. One of the most majestic and magical sights anyone will ever see.

An absolutely wonderful festival, in a beautiful, magical place where young and old hearts come together in the spirit of education and ecology combusting in a dusty cacophony of appreciation, love and the will to live better. It really is something special. 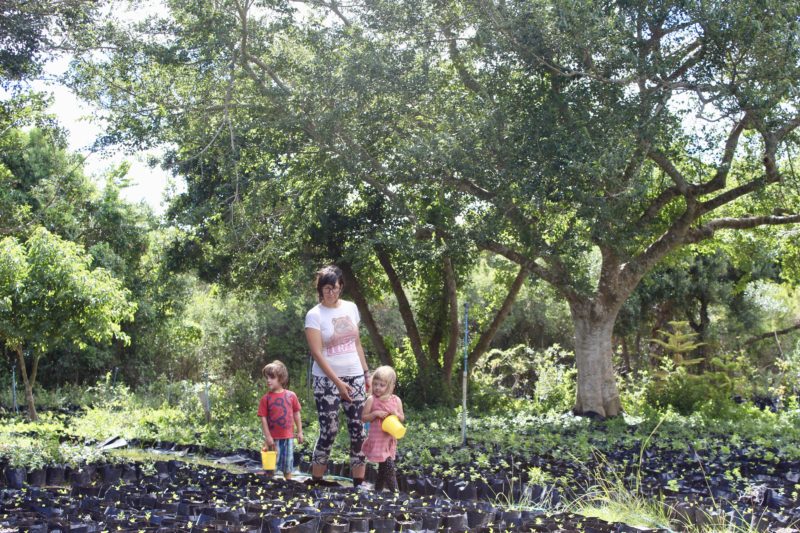 This coming weekend sees the Friends Fest gathering. If you are able to attend we’d highly recommend that you do… 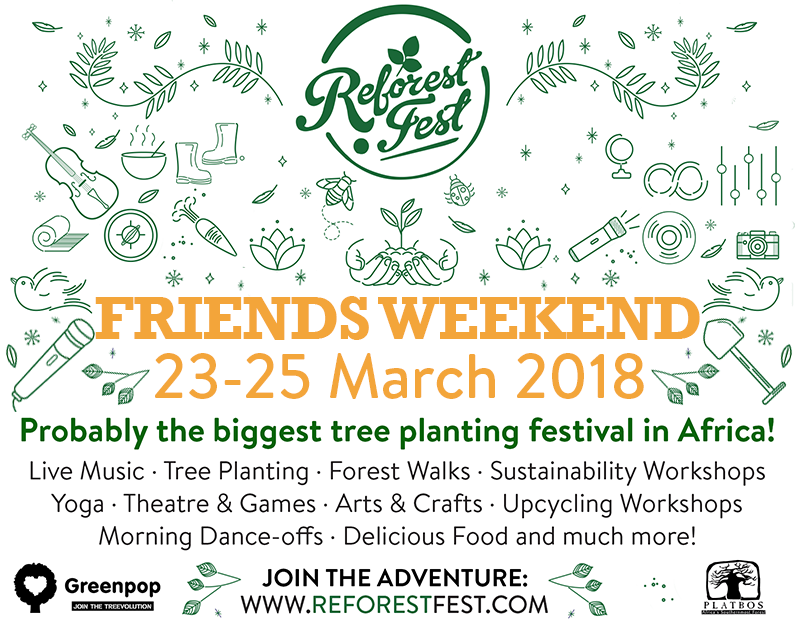 Oh, and this writer also learnt how to hoola-hoop for the first time in his life. It took a truckload of focus, concentration and putting any sense of embarrassment well aside, and it was bloody glorious!

Can’t wait till next year, we’ll be coming in with even more troops… 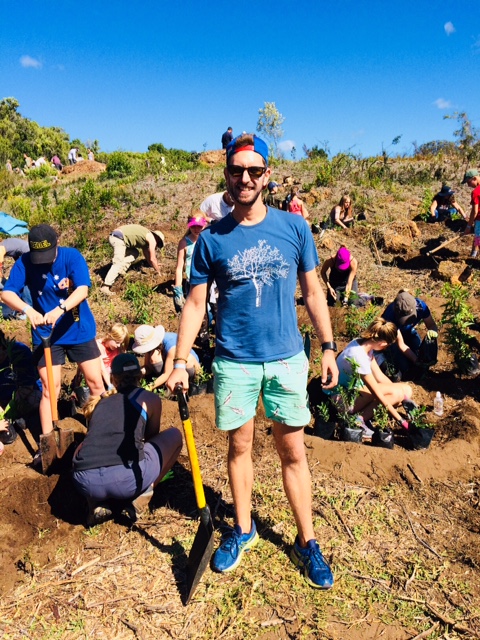 Louis is a journalist and editor who’s worked extensively in digital and print. He is a former editor of FHM and The Red Bulletin. He has worked on a multitude of media titles and projects over the years, including for SABC radio during the World Summit on Sustainable Development, for Huisgenoot/You/Drum, Beeld other titles. He is one half of radio-commercial producing start-up Hailstorm Radio, has dabbled in content marketing and handled business and community engagement for the Movember Foundation during their 2014 November campaign in South Africa.
Creating content is Louis’ passion and he sees working hard to ensure that the most talented people’s work gets realised as both a privilege and a great responsibility. He is an eco warrior and has spent many a Saturday selling Happy Earth People pasta at the Oranjezicht City Farm Market, before which that was active volunteer at the market and at the farm, where he particularly assisted with kids’ education. He has a keen interest in urban greening, social entrepreneurship and education.
He is a lover, not a fighter and enjoys yoga, tennis, cycling, running and is a keen football player (his current wonky-knee situation notwithstanding). Louis loves rock ’n’ roll, lately especially if it comes from Latin countries, hip-hop, house music and Banda beats (especially from playlists compiled by Lady Tea), the Cheetahs and Arsenal (even though both have been dank of late and he no longer has a DSTV subscription). He loves spending time in nature, reading, being close to those he loves and understands that many difficulties can be alleviated by breathing (even though he sometimes struggles to remember…)
Products
Recent Posts